Shortly after the dinner party, Melia sat down with her youngest sister, Dory. She was curious about her plans for the future. 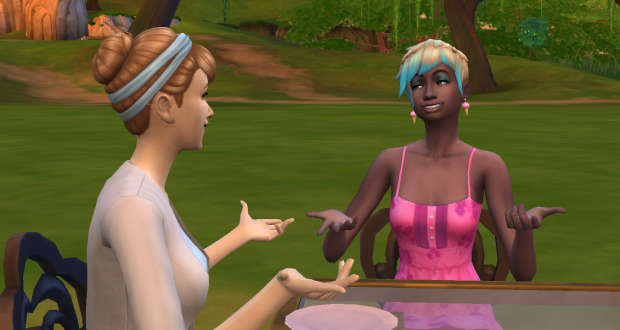 “Plans? I’m not familiar with such a thing!” 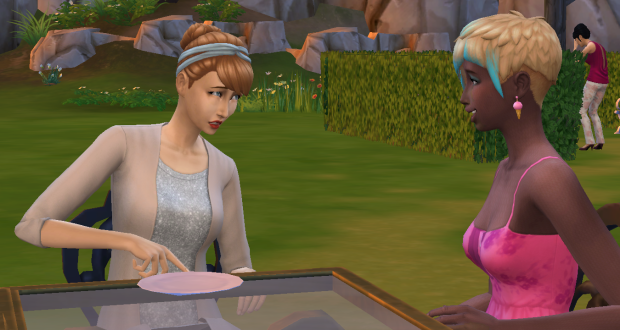 “Not even the smallest, slightest vision?”

Melia wasn’t surprised to hear that. But she was worried. She didn’t want her little sister to just sit around the house, doing nothing. Since the wedding, Dory’s only activity was  playing My Little Pony. And coloring. And stealing cookies from the cookie jar. 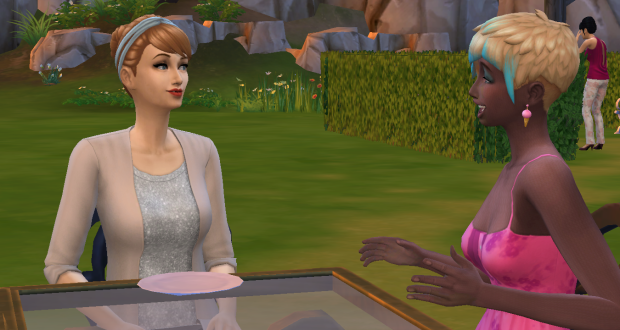 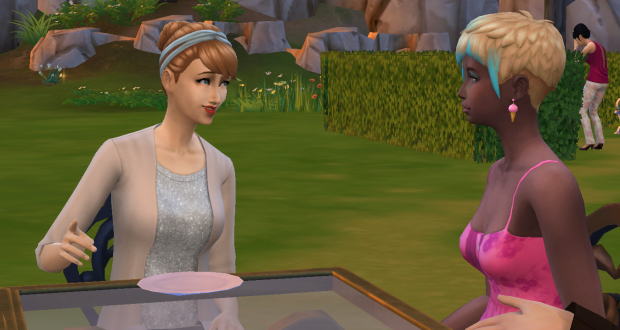 “Where will you go? Windenburg?”

“Have you ever heard about…the Gallery?”

Melia did heard about it. Rumours, mostly. And conspiracy theories. The Gallery was something like aliens – only insane people believed in those.

She slowly looked at her sister and sighed. There was no point in arguing.

“The Gallery, you say, huh? And then? Where will you go from there?”

Younger Melia would have been relieved to see her go. To see all of her siblings go, so she could clean the house to perfection and read cooking books for hours. Quietly and alone, with no one running around, screaming or laughing or asking for dinner.

But her older self was nothing like that. Melia found out – to her own surprise – that she was worried. And sad. She was fighting the urge to get up and stop Dory from leaving. She wanted to call her thousand times just to make sure she was all right.

She spent her whole life wishing for an empty house and some privacy and some free time. But when she finaly got it all  – she found out that empty house is just that. 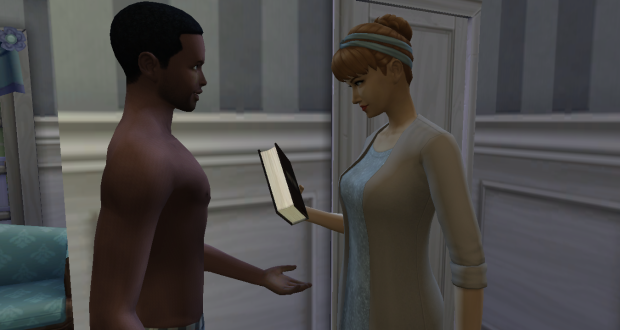 “What are you reading, honey?”

And indeed, a couple of weeks later, despite a fact that they were both in their late thirties already, Melia found out she was pregnant.

“To put it in culinary terminology – the bun is in the oven.”

Chris was over the moon to hear that. Melia…she couldn’t really decide how she felt. There were days when she was happy and anxious to meet the baby. And then there were those other days, full of worries and hesitation, when everything from pregnancy to bills  seemed terrifying and uncertain.

But most of the time, she was just calm and pieceful, slowly coming to terms with the novelty of it all.

“Who would have thought that from all people, I would be the one to enjoy pregnancy.”

Eventually, Melia decided to quit her job. She wasn’t doing so well and the boss was horrible. She wanted to shift focus on her garden anyway. It has always been her  passion. 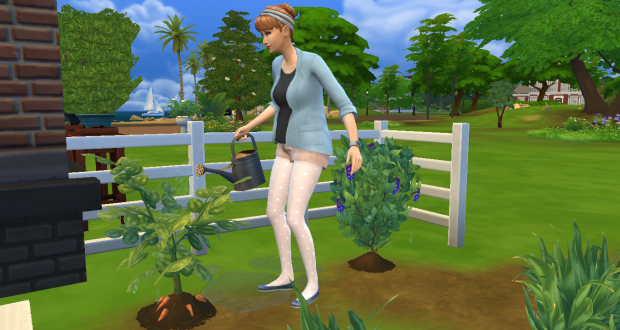 And it was working beautifully with her other passion – cooking.

She was getting better and better. It helped that she was using fresh, high quality crops from her garden but even without them, she was a real pro. More and more often, she started to think about not going back to work. Like ever.

Instead, a little idea about her own restaurant woke up in some deep, forgotten part of her brain and wouldn’t go away, no matter how hard she tried to think about something else. It kept growing bigger and bigger.

M: “Do you know what is the best thing about the pregnancy?” 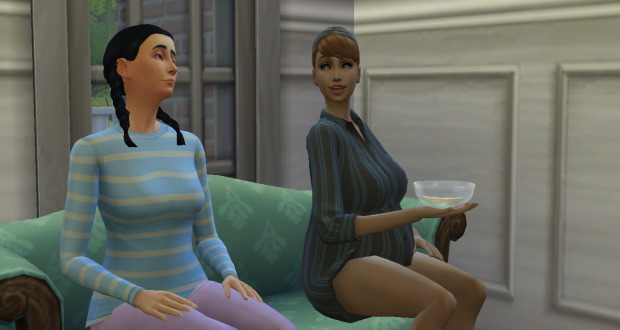 “Having an excuse to get fat.”

Nothing could hold Melia back once she started eating. She wanted to eat all the things. At once.

“Did you hear that, Devi? I think someone said…”

Luckily, Chris didn’t mind. He had a food passion of his own, after all.

“There’s an actual baby – our baby – inside. Can you believe it?”

“Yes, I can. And you would believe it, too, if you’d get kicked by the baby all day long.”

“Good point,” Chris laughed and proceeded to kitchen to grab some breakfast. Melia already had her breakfast that day but it didn’t stop her from coming along. It was crazy. Maybe even slightly absurd. But luckily, the pregnancy came to the end before Melia was able to eat all the food supplies they had.

Well, except Chris. He was freaking out all over the place when his wife went into labour.

It was not necessary, though. Melia handled it perfectly and she was doing just fine. And so were the babies.

Yes, two of them.